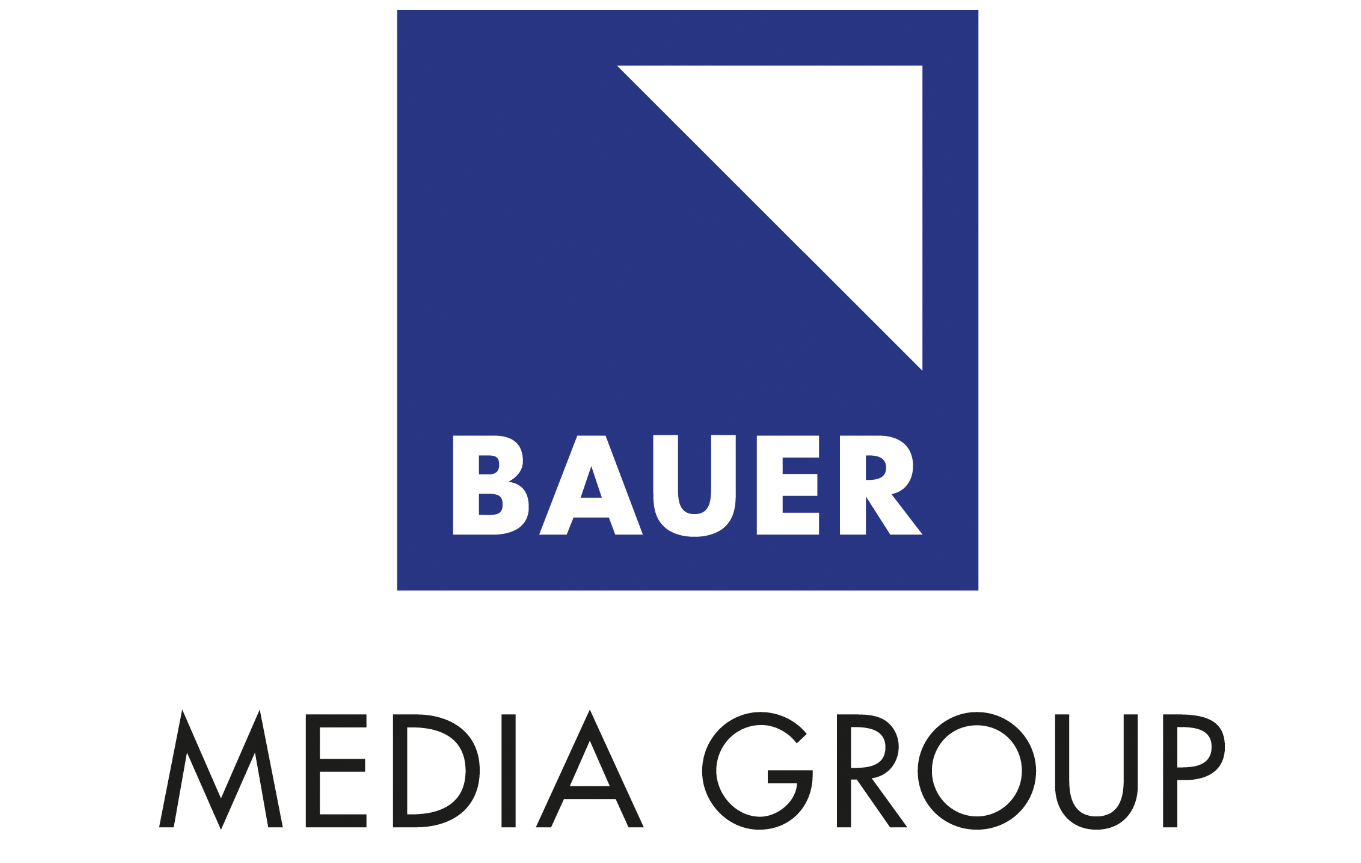 Q. What’s the thing you’ve done in iso you normally wouldn’t do?
I would love to have some mad story to tell here but the truth is, life really hasn't been that different. Work has been intense, so I have spent most of my time glued to my laptop, although I do take regular breaks to potter about in the kitchen, making random stocks, sauces and pickles. By the time it gets to dinner time, I've usually made about four different elements throughout the day. It's been quite lovely.
Q. Have you been glued to the news or do you have corona fatigue?
At first, I definitely overdosed on news, compulsively checking five different news apps every couple of hours. Now, I only really check in once a day on general news but I am still a bit compulsive about anything industry-related. The hospitality and tourism industries play such a big role in what we do and understanding where they are at and where things are heading is essential. Especially given we're creating content now that won't come out for another two to three months. Every issue is a gamble - will we strike the right mood and tone to stay in-step with our readers. It's a nightmare, really.
Q. Not showering for 3 days bingeing on Netflix, working from home while homeschooling a litter of kids or somewhere in between?
Aside from having a large golden retriever permanently lying on my feet, my work from home life really hasn't been too different to office life. If anything, I'm probably more productive as I haven't been able to indulge in any long lunches (god, I miss them!) My husband works for Channel 10 as a news producer so he's been going to work as usual, leaving Wilbur and I to work away uninterrupted.
Q. Have you succumbed to Tiger King & banana bread?
I managed two episodes of Tiger King before pulling the pin. Ethical issues aside, it's just a terribly produced piece of content. It's badly structured, lacks transparency and unintentionally poses more questions than it answers. Life's too short to watch that shit. Banana bread, yes. But only because I keep getting bananas delivered in my weekly produce box and we never eat them!
Q. How many zoom meetings have you done?
I'm at the point where any zoom meeting is one too many... They are exhausting!
Q. What’s your favourite iso tipple?
Two things have kept me sane over the past two months: My monthly Good Pair Days delivery and pre-made Negronis from my local coffee shop, Baby Coffee. God bless them all.
Q. Best show you’ve binged on?
NORMAL PEOPLE. Holy shit, it's divine. If you haven't watched it, stop reading right now and watch it (it's on Stan). It's based on Sally Rooney's best-selling novel and is probably the only instance on record where a TV adaptation is better than the book. It is some of the best television I've ever seen.
Q. Go-to industry peer who you’ve asked for advice or kept in close contact with to get through it all?
I don't know that there was much advice being shared but I am very grateful to those who stayed in touch and made the effort to check in. I'd only been in Australia for six months when this happened so I don't have the same network of friends and colleagues that I did in Auckland.
Q. Favourite conspiracy theory?
Oh Tiff, I love you.
Q. Thing you’ve missed the most?
Long lunches and impromptu Sunday sessions. And cafe brunches. And people!!
Q. Thing you’ve liked the most about it all.
It was actually great to have the time to explore our new home and stop rushing around constantly. The start of the year was insane. We were away every other weekend and when we were at home, we had visitors staying with us. It was constant - every weekend for two months. So it was good to have some time to slow down and regroup?
Q. First thing you’ll do when we’re all free to do ANYTHING again?​
I am desperate to sit in a restaurant again and enjoy a long meal with friends and plenty of wine! Everywhere is booking out so quickly at the moment, it's proving a pipe dream. But I'm delighted people are getting back out and supporting the industry. Long may it continue.
Back To Industry Profiles Register My Interest
Email info@socialdiary to submit interest in being profiled 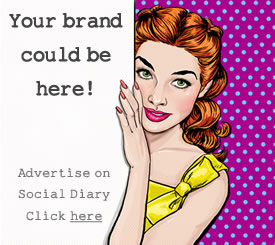